This is a story about how Air Options was brought in by the Atlantic Swiss company to help keep a television production set cool and quiet.

Atlantic Swiss is the UKs largest talent Financial Agency and has earned a well founded reputation assisting some of the top names in Television, Film, Music and Sport. In 2002 Atlantic Swiss Productions was set up as part of the Atlantic Swiss Group of Companies, acting as Executive Producers on a number of Film and Television projects.

The production set in question was the new dedicated large set room at the Atlantic Swiss head office, to be used to film and produce a leading children’s television program.

The room required an air conditioning system that would keep the set cool but which was also low noise and low speed dispersion.

The main concern was background noise being picked up on the set’s professional grade microphones. This noise was due to system operation and high speed air movement over the microphones producing a low level hiss.

After an initial survey and consultation, Air Options put forward the perfect air conditioning solution. We proposed a system utilising a permeable air sock which would slow the speed of delivery yet provide sufficient cooling levels to the whole set.

For the distribution unit, Fujitsu Electric was the perfect choice, with the typical operating noise levels dampened via the use of attenuators, producing a measurable ambient sound reduction.

With the system in place, the cast and production crew were provided with the perfect environment to create their magic. Another great air conditioning solution by Air Options! 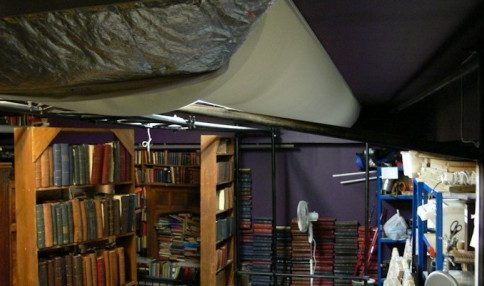 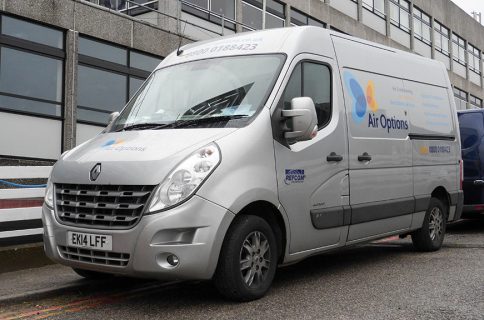 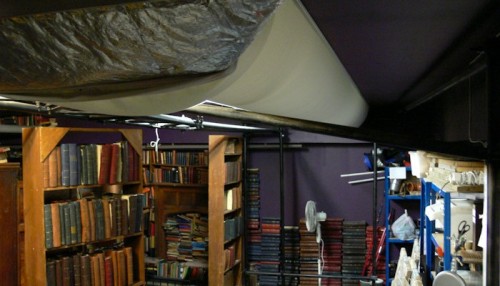 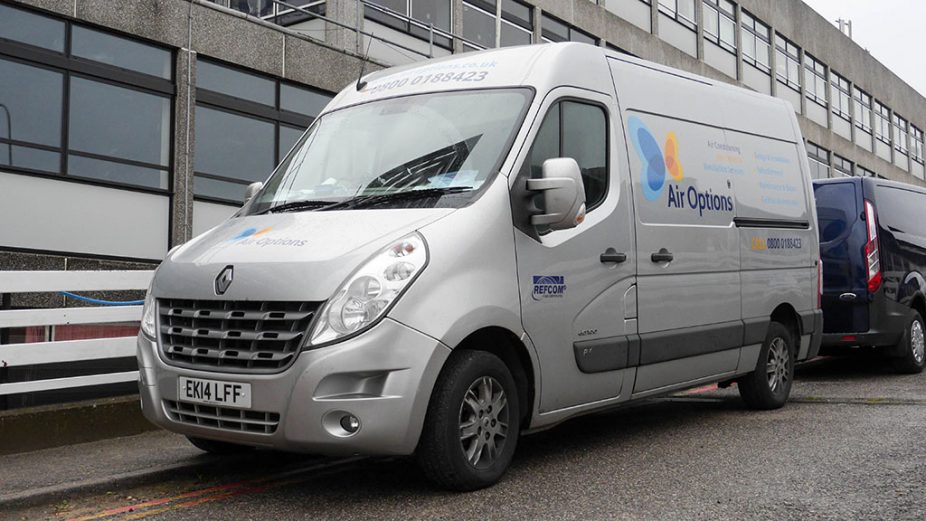